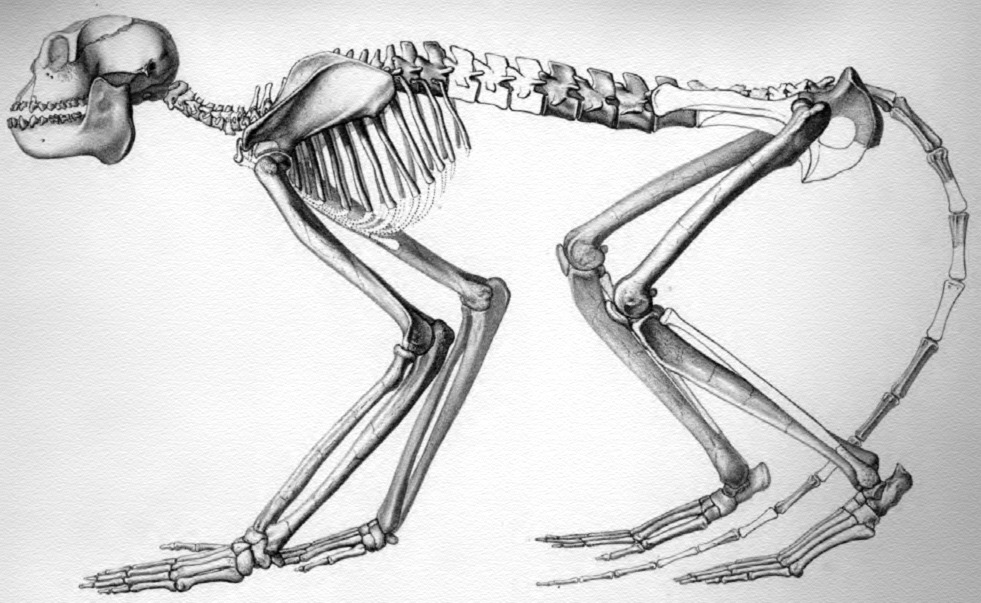 The renowned Pikermian fauna has long served as a reference for the systematic, biostratigraphic and paleoecological study of Late Miocene Eurasian mammals. The classical locality of Pikermi has been extensively excavated since the mid-19th century, with the latest series of systematic excavations organised by the National and Kapodistrian University of Athens. The preservation and promotion of the locality is of paramount importance, not only for its scientific context, but also for its historical significance and educational value for the paleontological heritage of Greece and Eurasia. In this article we discuss the timeline of fieldwork and research at the locality, as well as the steps currently taken in order to preserve and explore Pikermi as an internationally acclaimed geotope.

Pikermi (Attica, Greece) is one of the oldest known and most celebrated fossiliferous localities of the Eurasian Late Miocene. Numerous excavations have been conducted since the mid-19th century, revealing a rich and diverse vertebrate fauna of Turolian age. Pikermi is considered as one of the key reference localities of the European continental Upper Miocene (e.g. Bernor et al., 1996 and references therein) due to the diversity of its faunal composition and the fact that it represents the type locality of several Turolian vertebrate genera and species. The significant paleoecological context of the locality has led to the establishment of the term “Pikermian biome”. From both the wealth of the paleontological knowledge accumulated and the historical significance of such a long running excavation locality, it is apparent that the renowned Pikermi geotope must remain a focus of conservation efforts, allowing opportunities for the continuation of the fieldwork and its promotion as a prime destination of geotourism.

Read the full article via this link.